Founded by Chefs Michael Mina and the late Ken Tominaga, of the famed Hana Japanese Restaurant in Sonoma County, PABU Izakaya brings forth a modern take on traditional izakaya-style dining. Now, with Tominaga’s son Keita as Chef/Partner, PABU continues to be a destination for world-class sashimi, sushi, grilled meats from the robata and a seasonal cocktail menu. The restaurant offers the finest locally and globally sourced jet-fresh seafood flown in daily from Japan’s famed Toyosu Market accented by its signature selection of A5 Japanese Wagyu.

Located in the heart of San Francisco’s Financial District, PABU Izakaya’s allure derives from its old-world Japanese charm infused with urban sophistication. PABU Izakaya is the ideal setting for any memorable experience – with both indoor and outdoor seating available.

Valet parking is available beginning at 5PM Monday through Saturday across the street at 252 California Street. $15 per vehicle.

Order Delivery/PickUp (preferred by this business) 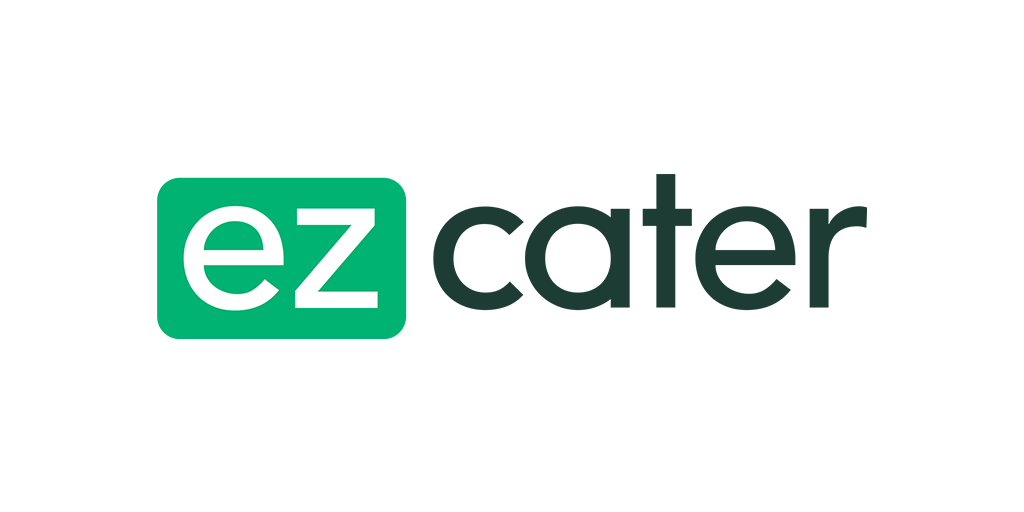 PABU can accommodate your party, large or small and can host special events for either lunch or dinner and is available to reserve in its entirety. Our Event Manager will assist in seamlessly planning your special event. PABU’s intimate and exquisite private dining room is the ideal venue for small business dinners and festive events. Whether you’re celebrating a special occasion or hosting a private dinner, PABU’s team of award-winning chefs will create the perfect menu of authentic Japanese dishes to suit your event. Small plates featuring fresh, local ingredients, sushi and sashimi from the world’s best fisheries, and robata grilled to perfection will elevate your affair and delight your guests.

PABU is also available for a full restaurant buyout. For more information please click on the event inquiry tab below.

PABU Izakaya is offering an indulgent omakase box, available now for pickup on Tock. Renowned Chef Ken Tominaga and Chef Yukinori “Yama” Yamamoto will be creating a luxury sushi bento box that will change based on the fresh fish that we have arriving daily. This specialty offering will feature PABU’s classic “Ken’s Roll”, small plates and feature sashimi, nigiri and a signature roll. The menu will change frequently depending on the availability of specialty fish.

Gift Cards
Give the gift of an unforgettable dining experience. Purchase a gift card to your favorite MINA restaurant today. About Our Chef: Ken Tominaga

Chef Ken Tominaga is a Tokyo native who took Northern California’s culinary scene by a storm when he launched Hana Japanese restaurant in Sonoma County. Thanks to Chef Ken’s signature ever-evolving menus centered around highest quality, freshest fish, and the best local produce, he quickly established himself as one of the country’s leading authorities on Japanese cuisine.

As with most truly passionate cooks, Chef Ken’s love for all things culinary began when he was a child in Tokyo. You can thank Chef Ken’s parents for sparking this interest – they made a point to immerse young Chef Ken in Tokyo’s vibrant dining scene. Chef Ken started his apprenticeship at an early age and quickly fell in love with the culinary world. As he pursued his studies in high school, Chef Ken also began climbing the proverbial ladder in the restaurant sphere. He didn’t stop his cooking education there. Chef Ken first graduated from the Akasaka Cooking School then in 1990 he opened Hana Japanese Restaurant.

The collaboration between Chef Michael Mina and Chef Ken was fate. It wasn’t long after opening Hana Japanese restaurant that Chef Ken developed a devoted, cult following among fellow chefs and the local restaurant industry. Countless media accolades followed, including from the San Francisco Chronicle who called it “one of the best restaurants in all of Sonoma County.” Obviously, Chef Mina had to visit and see what all the fuss was about. What he saw blew him away. Hana Japanese restaurant became one of Chef Mina’s favorite restaurant; in fact Chef Mina even got in the habit of ordered the same roll from Chef Ken’s inventive omakase menu over and over again! Chef Mina fell in love with Ken’s craft and the two chefs developed a friendship and a mutual admiration for one another’s work. Together, they created PABU and its casual offshoot The Ramen Bar.

PABU is a modern, yet authentic, izakaya style Japanese restaurant. It has two locations: one in San Francisco, California and the other in Boston, Massachusetts. Working with the same incredible quality of fresh fish and local produce, Chef Ken once again took Northern California by a storm, but this time he added the East Coast to the mix of deliciousness. As someone who lives and breathes omotenashi (Japanese hospitality), Chef Ken’s lively yet true-to-form PABU excites everyone from foodies to casual diners seeking an elevated Japanese dining experience. Check out some of Chef Ken’s awards below.

No better way to start the weekend than with #thep

Let @nataliethecatalie take you on a journey throu