No matter the occasion, we’ve got you covered. Check out our full suite of options to book for all of your special and private events and experiences needs.

For more information, please contact Amber Ault at  aault@monarchbeachresort.com or 949.234.3378. 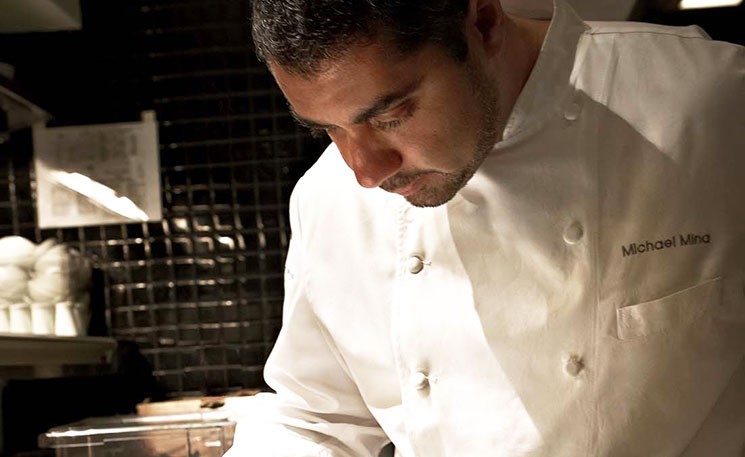 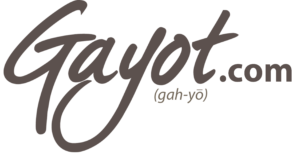 “A one of a kind dining experience” – Laguna Beach Magazine

Decisions, decisions. Which Ribeye do you have you

Our Chef's Selection of Artisanal Cheeses is the p

Our new Bourbon To-Go Program allows you to enjoy

We've just added one of the world's best Tennessee

We've long awaited the day when we could reopen ou