Bardot Brasserie blends the culture of a Parisian café with the focus and detail of an award-winning kitchen. Chef Michael Mina and Chef Nick Dugan, offer a modern interpretation of traditional brasserie fare for lunch, dinner and weekend brunch, including French onion soup with Périgord truffle, Loup de Mer and Roasted Chicken.  Our popular brunch is the place to be on the weekends and features our signature Everlasting Rose and Diane’s Bloody Mary menu!  Bardot Brasserie is a taste of Paris in the heart of the Vegas Strip.

The restaurant is available for private events and buyouts. For more information contact Aria Group Dining at 702.590.8638 or groupdining@aria.com.

“A stunning bar for cocktails and pâté” – Los Angeles Magazine About Our Chef: Nick Dugan

Chef Nick Dugan grew up in rural, upstate New York, getting his start in the restaurant business at a local pizzeria washing dishes. Dugan fell in love with life in the kitchen at a young age, and worked his way up the ranks cooking in that same pizzeria kitchen.

His next stop was The Culinary Institute of America in Hyde Park, NY. Upon graduation, Dugan spent a year traveling, training, and competing in numerous culinary competitions. Dugan led his American Culinary Federation team to gold medals on the state, regional and national level.

He soon joined Chef Michael Mina in Washington, DC at Bourbon Steak in the Four Seasons Hotel. Focused and determined, he climbed the ranks to sous chef of Bourbon Steak. After three years in DC, Dugan jumped at the opportunity to become Executive Sous Chef at RN74 Seattle. Over the next two years in the French-inspired bistro, Dugan grew into the role of Chef de Cuisine at only 25 years old.

A move to the Midwest followed, and Dugan became the opening Executive Chef of Eastside Eat & Drink in Minneapolis, followed by opening Chef de Cuisine of Bellecour Bistro in Wayzata, MN. Bellecour and Dugan both received rave reviews. In 2017, Dugan was named to Zagat’s 30 under 30 National List as one of the top young industry leaders in the country.

In 2018, Dugan returned to the MINA Group as Executive Chef of the iconic Michael Mina Restaurant in the Bellagio, Dugan focuses on whole fish preparations while honoring the classic dishes that have made the restaurant legendary.

In his spare time, Dugan is most commonly found checking out new restaurants, exploring the Nevada landscape, cooking and grilling at home, or reading.

Wine down with us 🍷 #BardotLV

The perfect sips for the perfect Sunday. Enjoy our

It’s the sauce pour for us. Enjoy our Pot-Au Feu

Start your dinner with our classic Blue Crab & End

Take a seat and take a breathe of French air #Bard 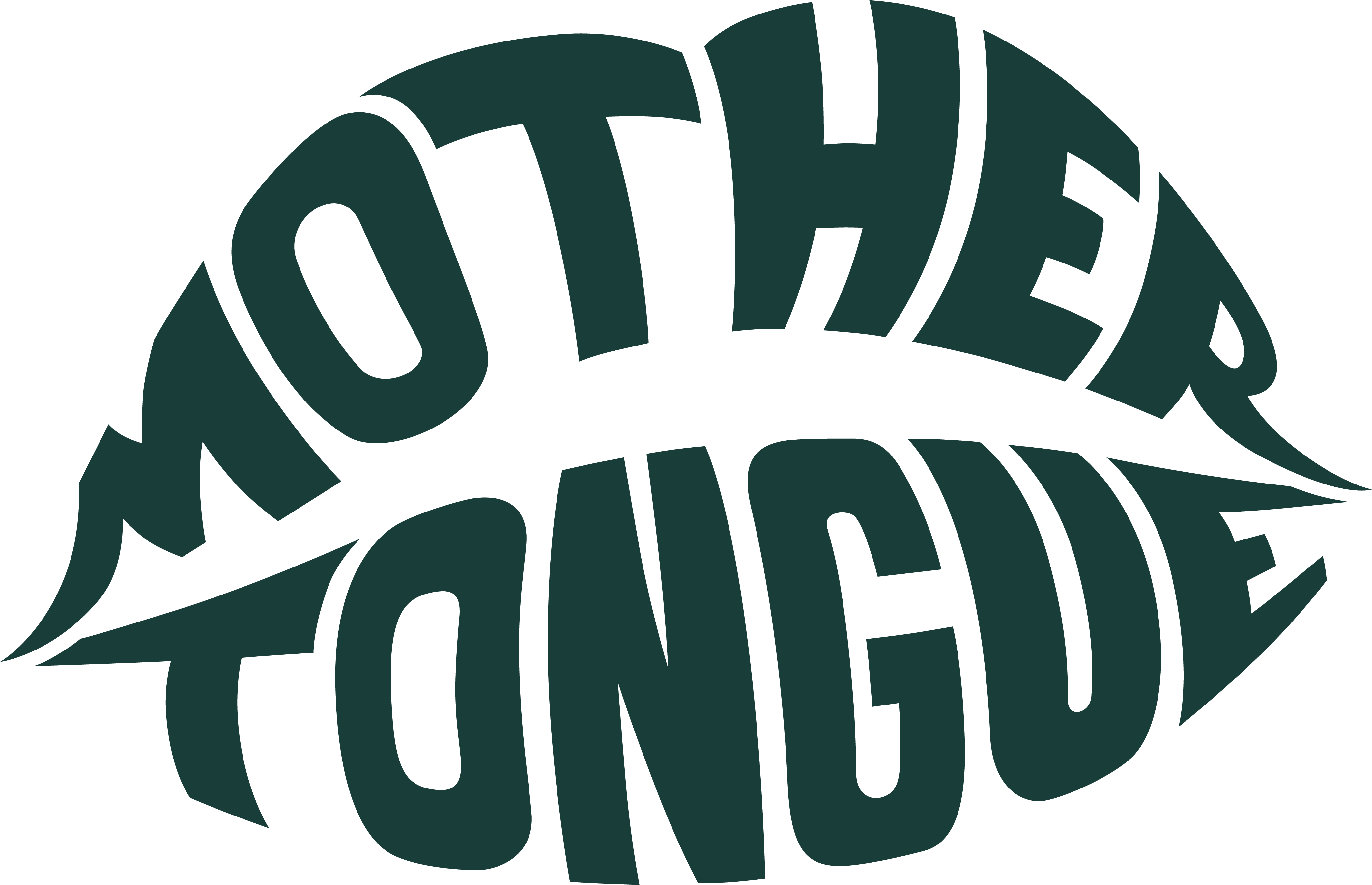