STRIPSTEAK Waikiki is the modern American Steakhouse remixed, remade, and reinvented with a unique blend of Asian influence and the signature Chef Michael Mina flair. An evocative, inventive, and highly curated menu offers guests the best seafood, foie gras, and of course signature cuts of premium steaks in all of Waikiki.

Located on the 3rd floor Grand Lanai in the International Market Place, STRIPSTEAK Waikiki is where the sun and sand meet sizzling satisfaction offering the perfect dining experience after a day in paradise. Guests will also enjoy the seasonal, ever-evolving menu featuring locally sourced ingredients and global flavors. 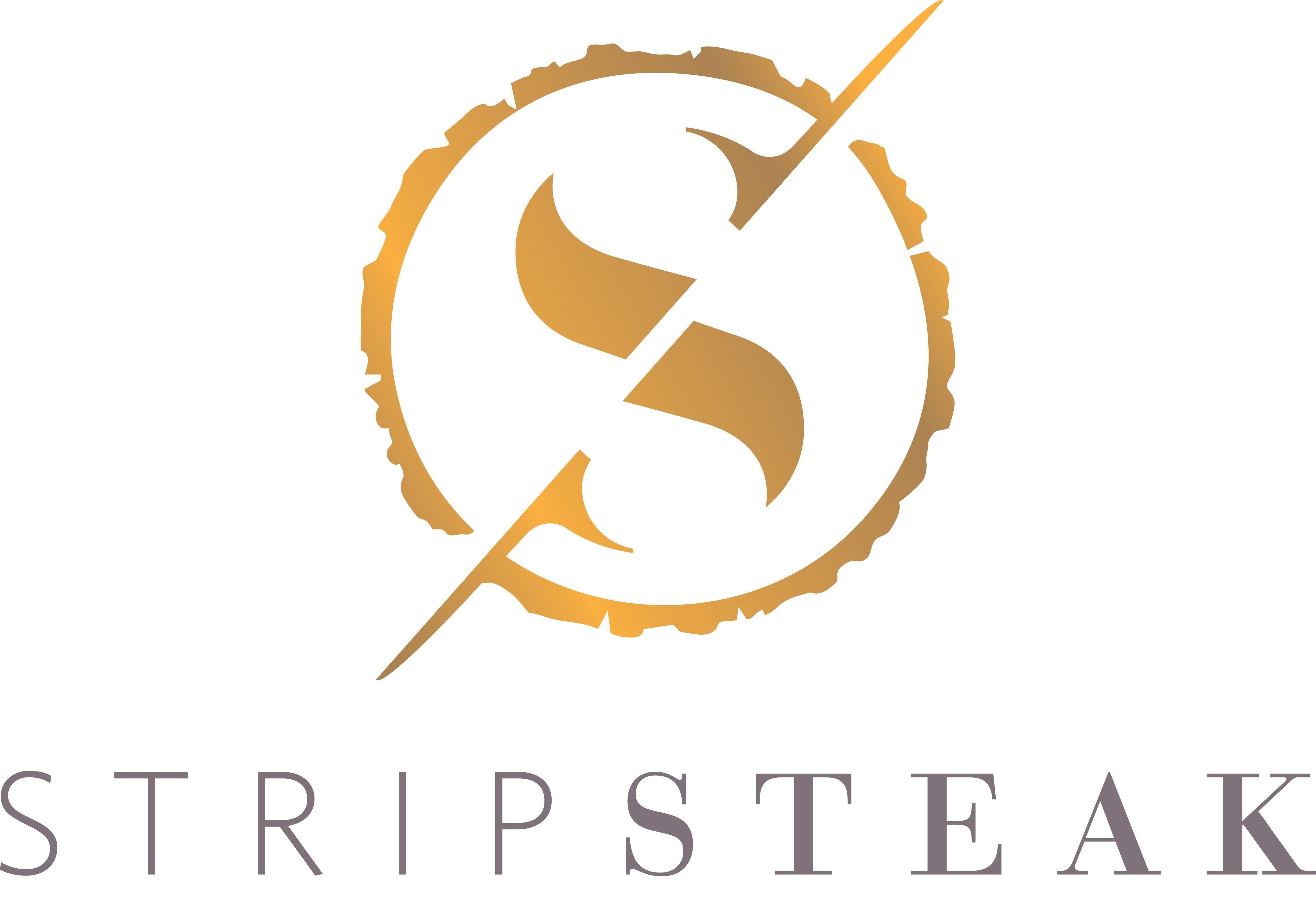 No matter the occasion, we’ve got you covered. Check out our full suite of options to book for all of your special and private events and experiences needs.  For more information please click on the event inquiry tab below.

We are proud to be only one of five restaurants on Oahu and one of nine total in the State of Hawaii to earn the distinction of “Best of Award of Excellence” by Wine Spectator in 2019.

You voted…and we made the cut! Thank you for voting STRIPSTEAK Waikiki as one of the Top 3 Best Steaks in Hawaii for the 2019 Hale ‘Aina Awards!

Click here to read the full article on Honolulu Magazine.

Gift Cards
Give the gift of an unforgettable dining experience. Purchase a gift card to your favorite MINA restaurant today.

“With luscious choices, amiable service and a pleasing setting, Stripsteak is a great option for happy hour” – Honolulu Star-Advertiser

“There is some quantifiable evidence that customers are happy: On restaurant review and booking site OpenTable, Stripsteak Waikiki has increased its service score from 4.1 to 4.5 in the last year” – Pacific Business News 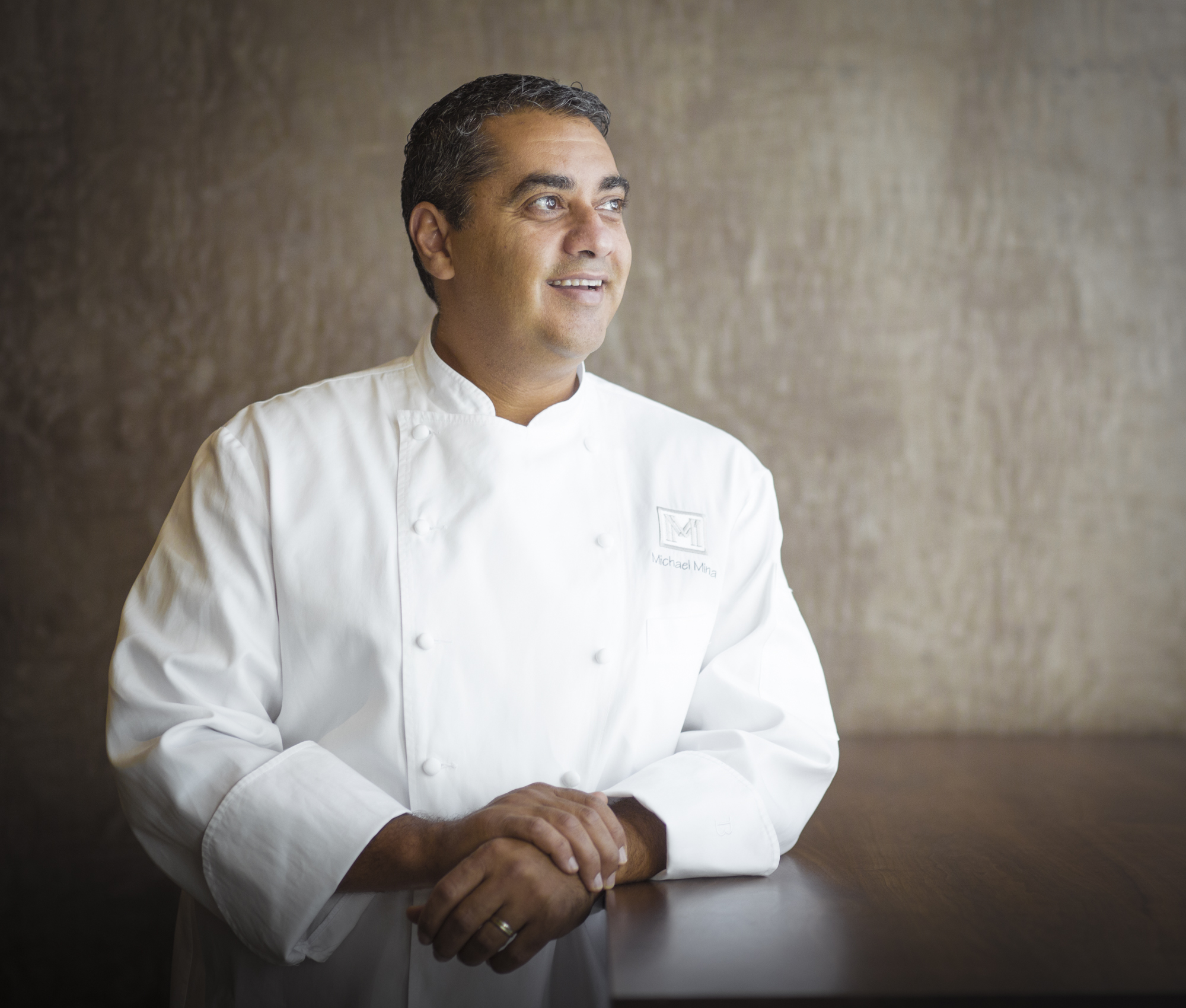 Saturdays are for #STRIPSTEAKHI classics 🥩 Our

Hello Happy Hour! Join us from 4-6 PM for all your

#STRIPSTEAKHI sips with your bff > 🥂 🤙

No better way to wind down this weekend 🙌 #STR